Why Add Imperial Peony In Your Skincare Routine 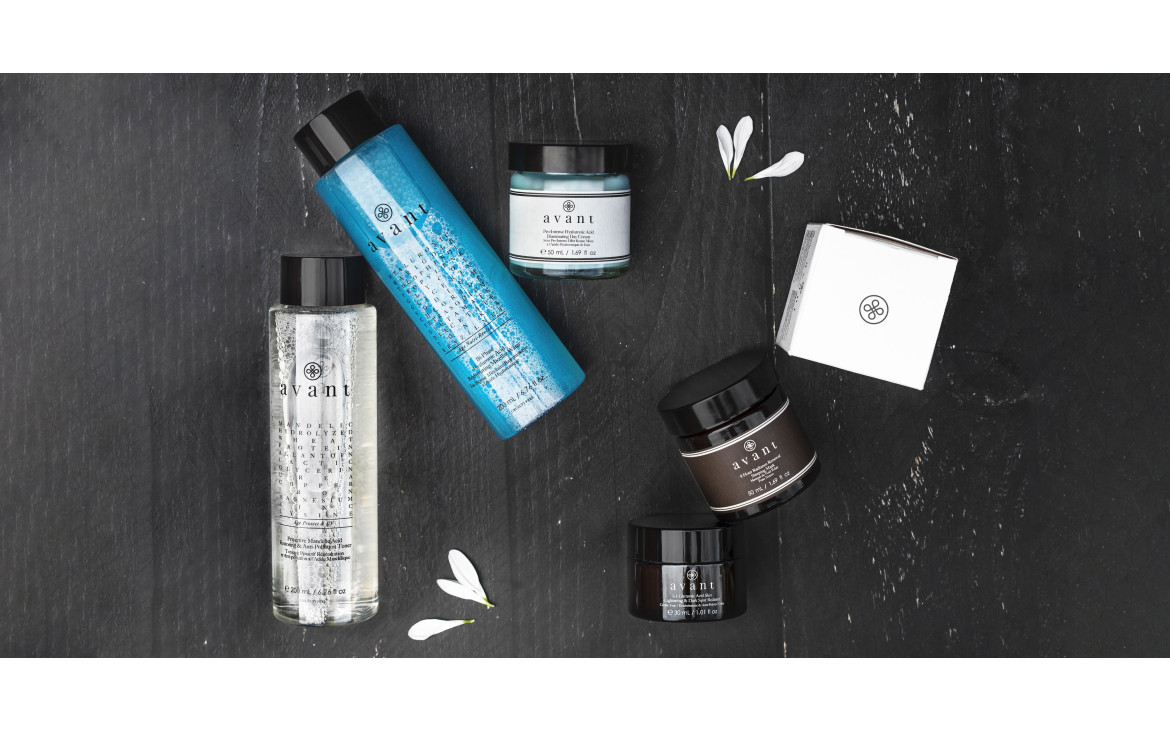 Also known as the flower of youth, the imperial peony has had a very good reputation for centuries for its medicinal and cosmetic properties, especially among mature skin. Here's why peony has such a good reputation:

This flower, scientifically known as Paeonia lactiflora, is native to Asia, and in China it symbolises elegance and health, being used since the eleventh century in traditional Chinese medicine, where this flower was better known as "pinyin". The properties of its seeds and roots are multiple and were used to reduce fever, as an analgesic and a preventive of infections.

Peony, as an active ingredient, is fortified in soothing, revitalising, anti-inflammatory, emollient and moisturising properties, which make it a fantastic ingredient for many products in our skincare routine. Rich in vegetable sugars, it acts on the skin cells to help visibly correct its texture and tone irregularities. The skin breathes, is juicy and shows a velvety appearance from the first applications, transforming it and better reflecting the light, the skin appears more unified, fresh and smooth.

Peony extract also helps visibly reduce the signs of ageing such as wrinkles and expression lines. This is why we recommend that you start considering peony in your beauty routine.

The Sublime Peony & White Caviar Illuminating Pearls Serum helps restore luminosity to your skin and works to encourage dark spots, redness and grey complexion to fade away. In addition, this product also contains white caviar, an ingredient that aims to protect your skin while helping restructure uneven skin tone, and reducing the appearance of fine lines and wrinkles.

Its active ingredients are:

Rich in soothing and anti-irritant properties.

Aim to fight against bacterial infections and also act as an antioxidant against free radicals that cause cell damage. They also help remove excess oils from your pores and work to tighten them without drying out your skin.

 Can not login without email!

 Can not login!

Please contact with us or try to login with another way

Thanks for logging in